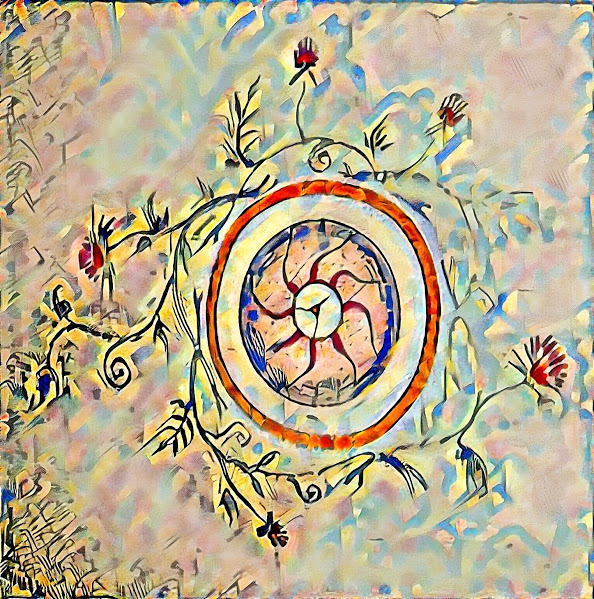 I posted on Facebook recently that homeless folks were just as worthy as other folks, just in a different situation. I received a rebuttal from another person, having met at least one homeless person. His response could be summarized thus:

All homeless folks use drugs.
Drug users are weak and thieves.
Therefore, these are less worthy than others.

Well, I know a number of homeless folks who do not use drugs, not addicted to anything, and I know a number of drug users (also homeless) who are not thieves. But there is a stereotype there that has some truth to it. Allow me to unpack a general trend of the homeless and addiction.

The far majority of them. Approximately 70 percent of all people who become homeless every year find housing in less than a year, most of them in a few months. Most of these people certainly didn’t get housing maintaining or increasing their addictions. A few did. But most of them were never addicted to begin with and some gave up or reduced their addictions to meet their goals.

So almost all of these folks who are chronically homeless are also sufferers of chronic stress. And since they have no tomorrow, they need to forget. And drugs or alcohol offer that way out.

Again, not everyone takes that way out. Not everyone wants to be seen as the wino, the bum on the corner. Or, I should say, some folks have enough self-respect left to care what people think about them, so they do all they can to avoid that most disgusting, most degrading of American occupations. The man openly drinking a 40 ounce outside a convenience store, who is shooting up in a public restroom are really the only ones who have no self-respect left to give in this country. They really don’t care, because they’ve lost everything.

This is why people who think that folks in this state need a few months to brush themselves off and get out there and struggle for their sobriety, their self-respect and their survival don’t really understand the state of the chronically homeless, especially those who are addicted. It took at least a year, possibly years, to drive a person into abject hopelessness. It will take some time to climb out. I think of the way out as stepping stones.

1. Self-respect This stage will only happen when a person receives respect that they didn’t necessarily deserve. When they see others respecting them by giving them kindness and opportunities for hope, they will think that maybe their view of themselves need to change, and they want to earn the respect they are receiving.

2. Better living When they see themselves as someone who wants to live, they will see the squalor they live in, and want to improve their state. That desire doesn’t do anything unless they also have a hand up, because one cannot jump out of the ditch of homelessness themselves. But they will accept that hand, because they see the necessity of it. They may accept a place in a village, a spot in a treatment center, a place in a shelter they trust, so they could get a better life.

3. Strength But most people who are chronically homeless will fail at their first attempts to improve their life. Some are out of practice, some are unlucky, some are too sensitive to disrespect, some have mental health issues and some have physical health issues. It will require inner strength for them to try again. Some have it, and some don’t.

4. Progress One step leads to another, even if there are missteps. Entering into treatment sometimes leads to housing and outpatient treatment and possibly a job. Entering a wet village can later lead to living in a less chaotic dry village, which can lead to a job and permanent housing. Entering into a shelter can lead to a part time job and then a full time job and housing. No one’s path is the same. And the first step of progress can, with strength, lead to the next one.